Growing Cauliflower In Your Raised Garden

Planting Cauliflower In The Garden Grid™

Cauliflower is a versatile cool-season crop, that’s really had a big glow up over the last few years. It’s used as a substitute for a variety of foods like pizza crust, rice, buffalo wings, & it’s even become popular to batter & fry or to simply roast. With the growing versatility & relatively large production per plant, it’s an excellent addition to consider for your garden.

Depending on your growing zone there are different times of the year when you can safely plant cauliflower seeds outdoors. The closer to winter that you decide to plant, the more attentive you will need to be for unexpected freezes. If you just missed your planting date range or want to plant further into the cold seasons, adding a greenhouse covering can help. Here’s a quick video on how to make a simple greenhouse covering for your garden. You can also find your growing zone here if you don’t know it yet.

Zone 5: Late May to Early September

Zone 6: Late March to Late May | Mid-August to Early October

Zone 8: Late February to Early May | Mid-September to Late November

Zone 9: Late February to Early May | Mid-October to Early December

Garden In Minutes® is all about making it easier for you to grow your best garden!

From our patented Garden Grid™ watering systems to our long-lasting Metal Raised Garden Beds; our gardening products are loved by tens of thousands of gardeners across the U.S.!

Tap below to explore our gardening solutions & let’s start your best garden in minutes! 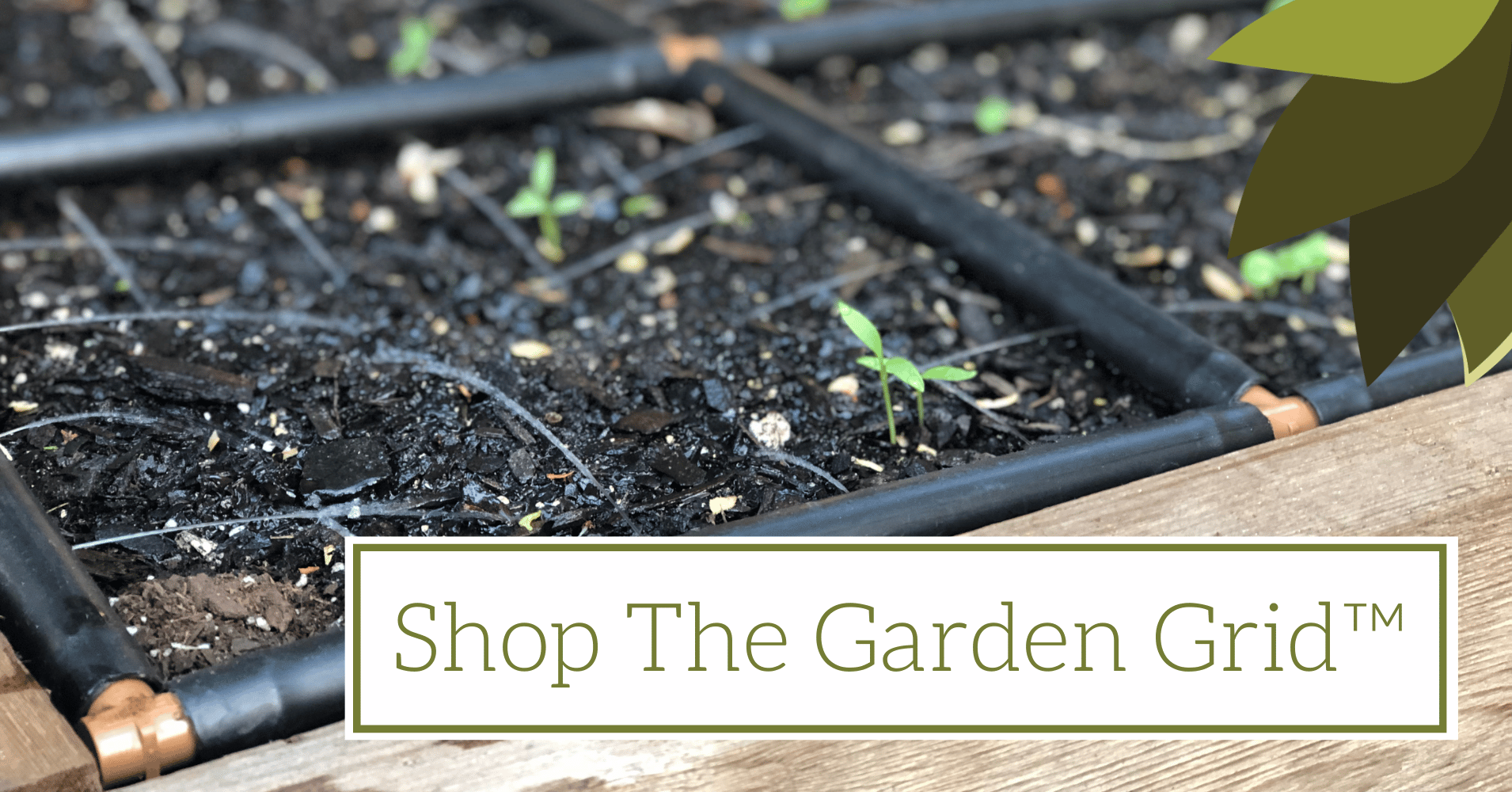